It's a scary fact but hair loss will affect 40 percent of men by the age of 40 which is a young age to be thinning out on top. Some blokes can notice they're losing their hair as young as 25 which is even scarier. You've just made it out into the big bad world, look good, feel good and BAM genetics serves you up a chrome dome.

There's a number of factors that may cause hair loss in men but the most prominent is hereditary which is just a science-y way of saying your parents are to blame. Just because you've got a history of hair loss in the family and you're starting to resemble Danny Devito (check the photo below and compare your noggin) it doesn't mean it's too late to treat it. 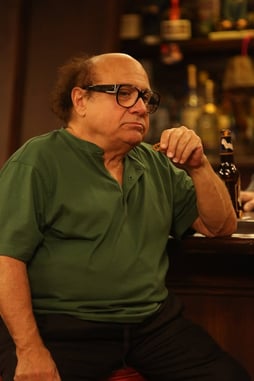 There is an abundance of options out there these days which is huge news for balding blokes but the real question is do they all work?

Laser light therapy, low-level light therapy, red light therapy or cold laser therapy are all essentially the same treatment, just worded slightly different. Laser light therapy has come a long way in the last few years with companies now offering at-home kits which require you to wear a hat or helmet for roughly 6 minutes per day rather than needing to see a specialist in person.

How does laser light therapy work? Well you put on this device that looks like it was a prop in Back to the Future which is covered with tiny lasers that penetrate the scalp. The photons of light act on cytochrome C oxidase leading to the production of adenosine triphosphate (ATP). This is then converted to cyclic AMP which helps to stimulate and promote blood flow to the hair follicles which in turn encourages hair growth. 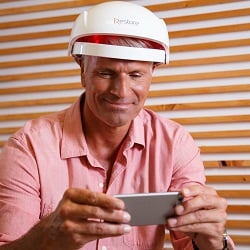 That's the scientific explanation but in joebloe terms, the lasers act as a disco for your hair follicles, they have a bit of a boogie, get the blood flowing and it does wonders for hair growth.

There's a number of benefits of laser light therapy including:

The benefits create a pretty strong case but that doesn't mean there are no negatives for laser light therapy.

Let's be real, all of us are different so what's good for the goose, may not be good for the gander. All hair loss treatments for men will deliver different results based on the person so it's just a matter of finding the one that works for you.

If lasers, white coats and weird helmets aren't your thing then there are plenty of options out there for you. joebloe's topical solution Gone Toppo teamed up with our Little Pals is a hair growth treatment we have so much faith in that we have a 100 percent money back guarantee after the first 3 months.

To top that off, sign up today and we'll give you the first month free on a 3 month subscription, crazy right? The sooner you act the sooner you can see results and get back to being the hunk you're destined to be. 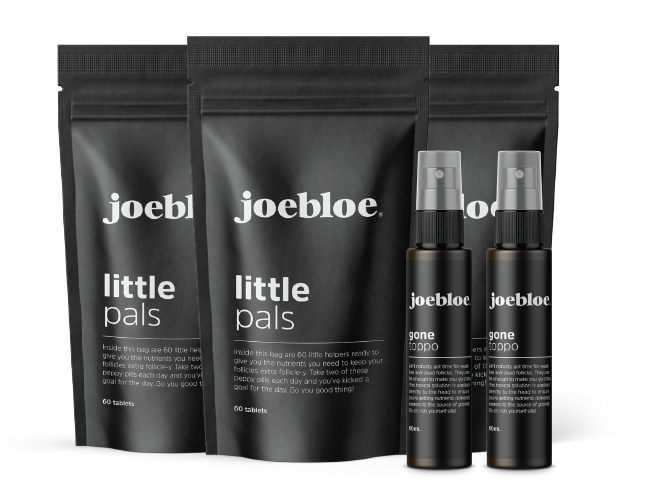